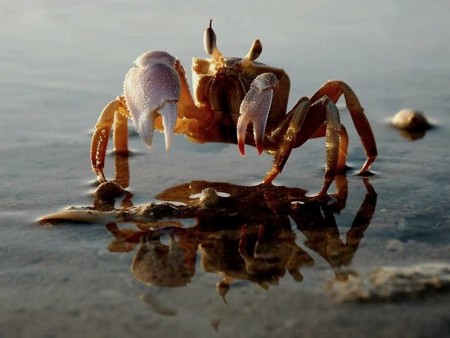 Nacala, also known as Cidade de Nacala or Nacala-Porto is on the northern coast of Mozambique is the deepest natural port on the

east coast of Africa. It serves as the terminal for the Nacala Railway, a rail link to the landlocked Malawi. South of Nacala is

Mozambique Island, at one time the capital of Mozambique and now a World Heritage site.

from Nacala to Malawi and is home to about ten million people.

Nacala was founded as a little town and developed as a deep waters port and an industrial, agricultural and exporting centre during the last period of the Portuguese rule of the territory which ended in the mid-1970s. Among its major industries were cement, sisal and cashew. Other important employers were the seaport, its small modern hospital, and services (banking, insurance and administration).[1]

Nacala is site of one of three cement works in Mozambique.

Nacala is the terminal of the Nacala Railway that connects to the Central East African Railway (CEAR) of Malawi. The railway system is managed by the Railroad Development Corporation.[2]

It is the location of the Port of Nacala. There is an airbase that will be converted into an airport, the Nacala Airport.

There also has been the creating of the deep port here in Nacala. Also see Port of Nacala

The town is also known for its beaches and scuba diving.

There is another town in Mozambique called Nacala, the port city being called Cidade de Nacala.